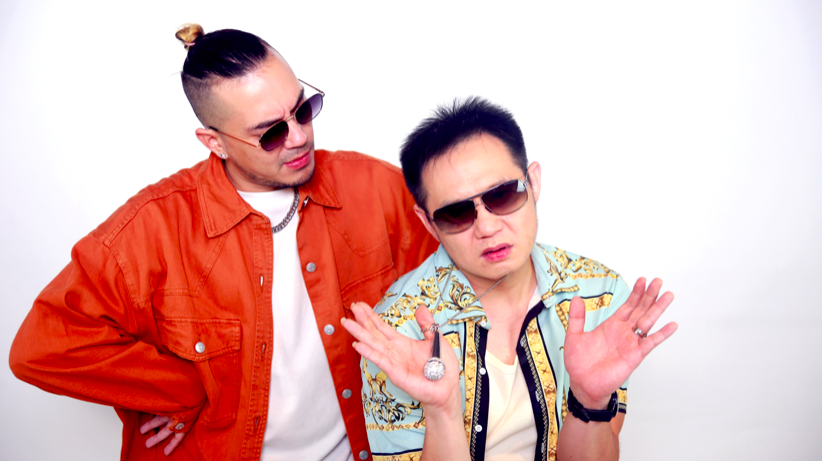 A collaboration between Def Jam Malaysia alongside Alternate Records presents Douglas Lim and SonaOne in their very first release for “ADUHH!!!”. The song reflects tongue in chic lyrics, catchy melody and a memorable hook that will leave an unintentional memory imprint. 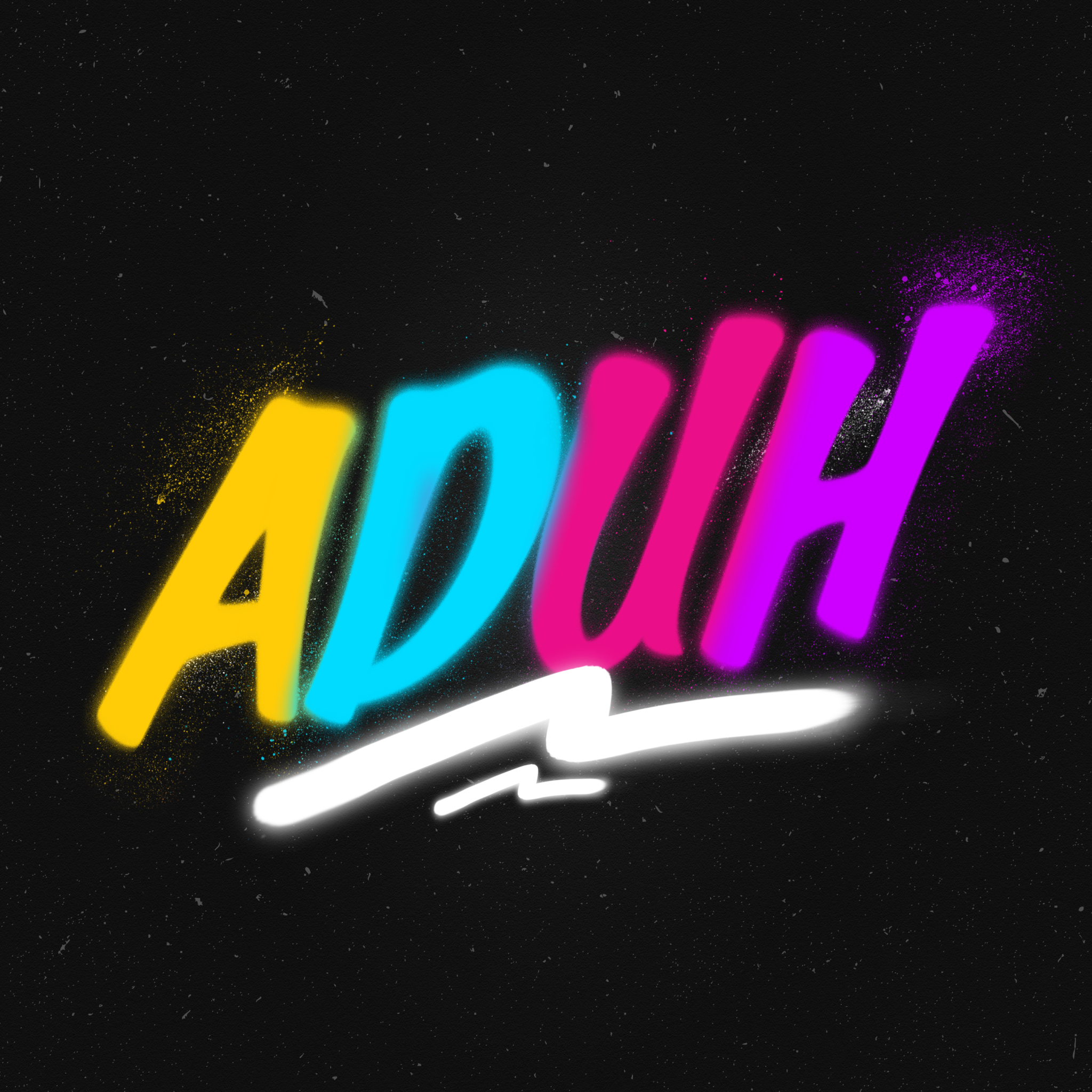 The song stemmed from Douglas’s dream of always wanting to produce a hip-hop inspired song to add onto his ever-growing legacy plus portfolio. Having SonaOne who is not only one of Malaysia’s well-known rapper but is considered as the local hip-hop scene’s most respected producer to put his spin to the collaboration made the dream a reality.

“It has always been my dream to record a hip hop song and so when SonaOne agreed to help me out with this, I was over the moon. I practiced and practiced really hard before recording but he made the process fun and exciting.” said Lim. 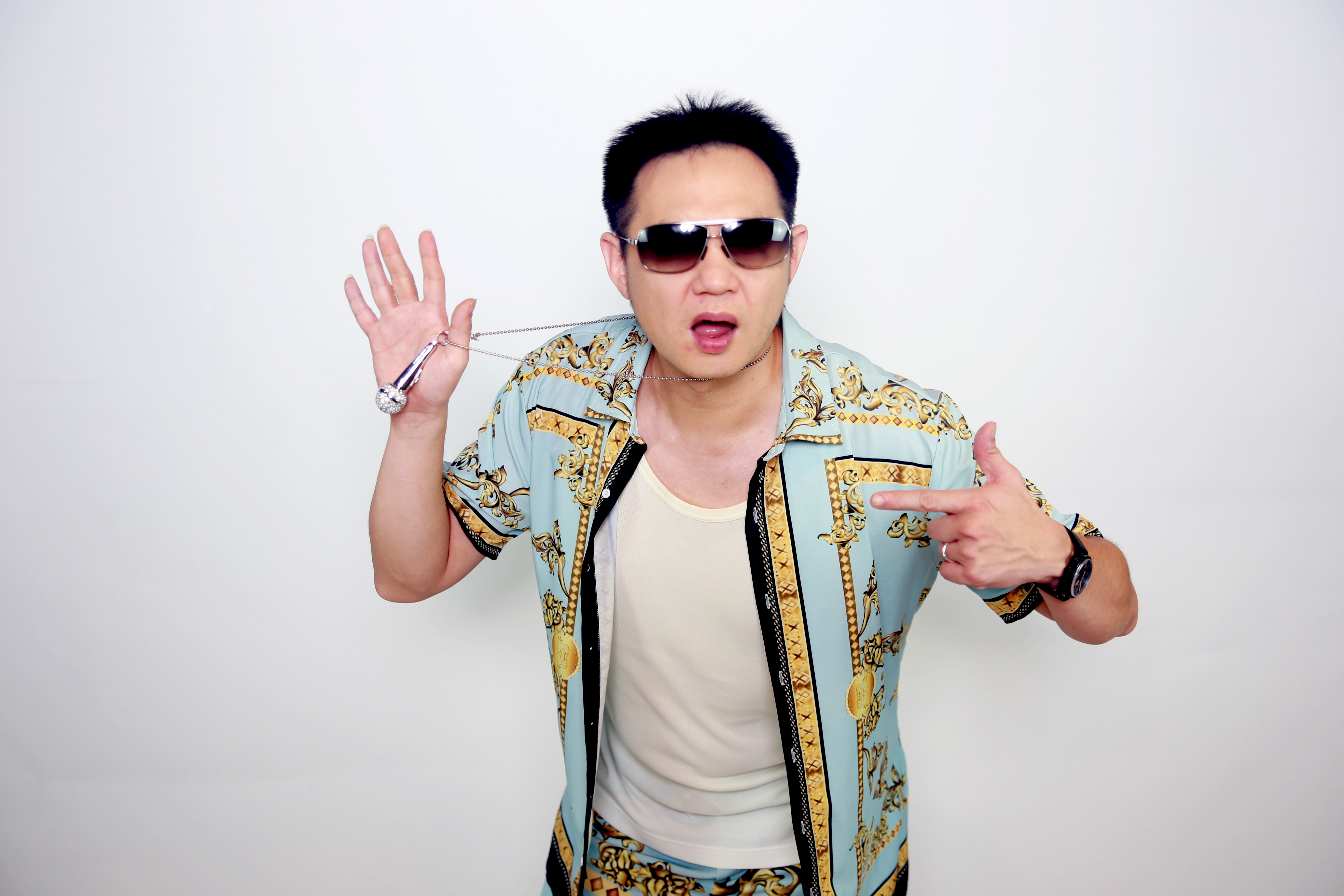 “I wanted the song to be upbeat and have a play on being almost uplifting with the sound to match Douglas’s wordplay. Music and comedy have always been able to coexist with the likes of global names like Weird Al Yankovic, Jack Black and even locally from Jin Hackman so I knew this project would be a breeze to make.” said SonaOne. 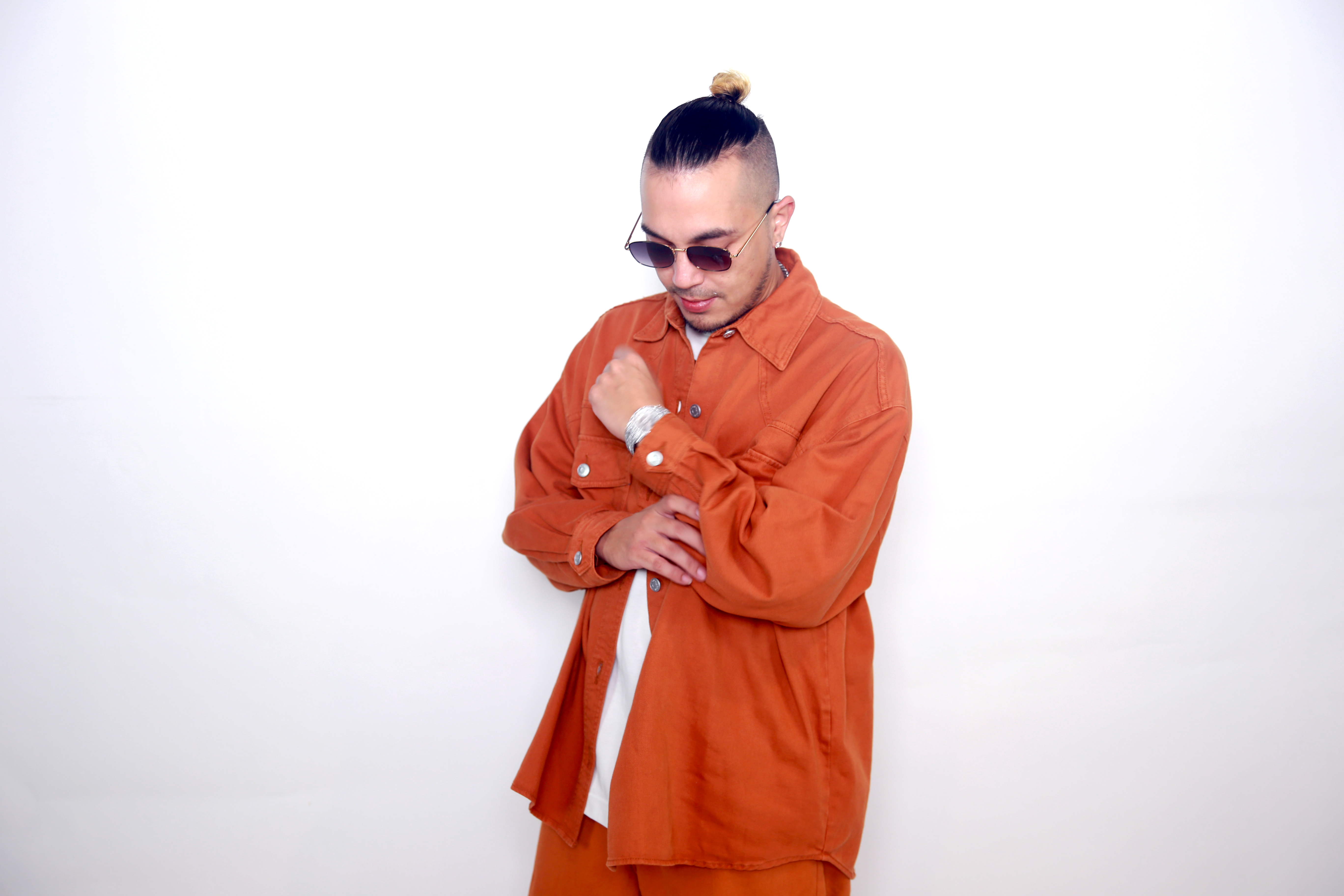 “ADUHH!!!” signifies a story about immense confidence one can emulate in their daily lives. “Think of it as a  guy who's as comfortable and confident in himself that he believes he's so handsome it hurts.” laughed Lim.

Check out the music here : 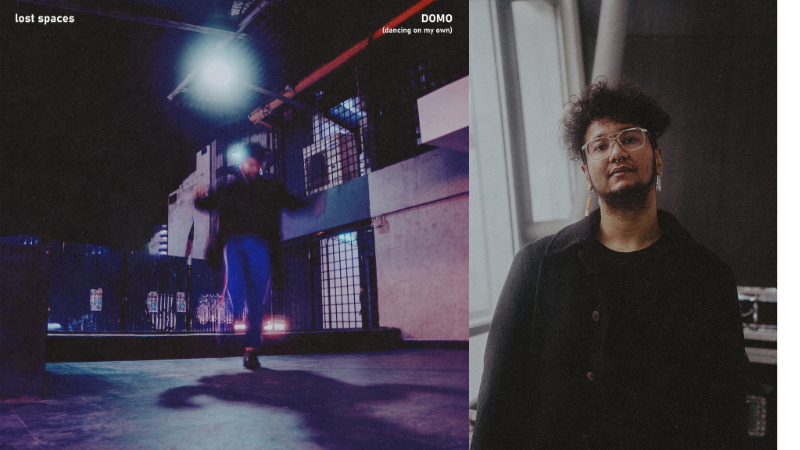 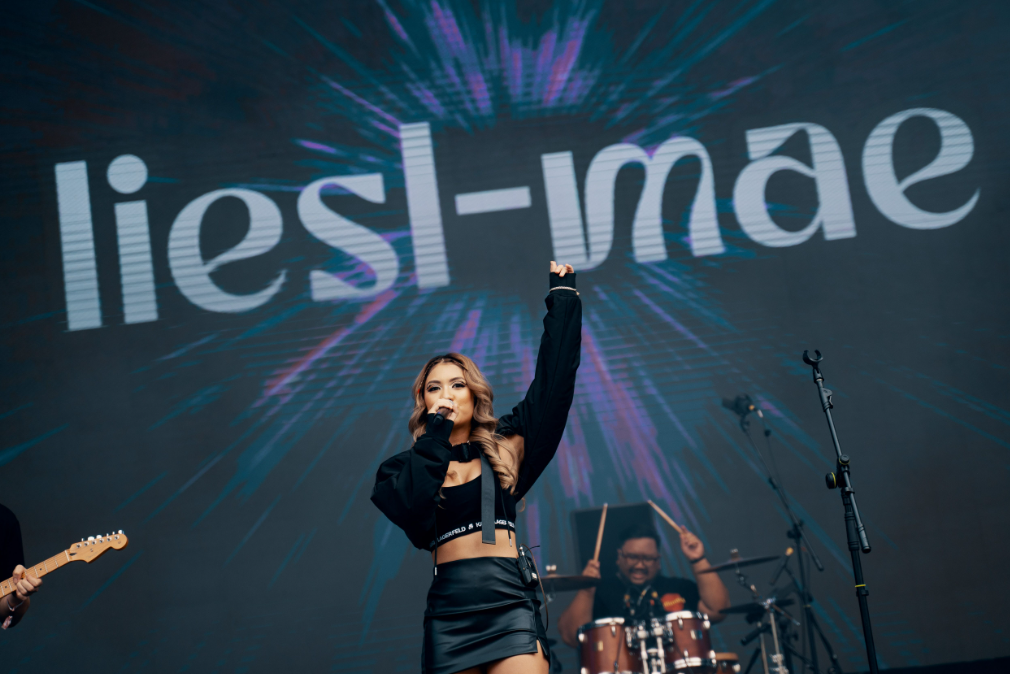 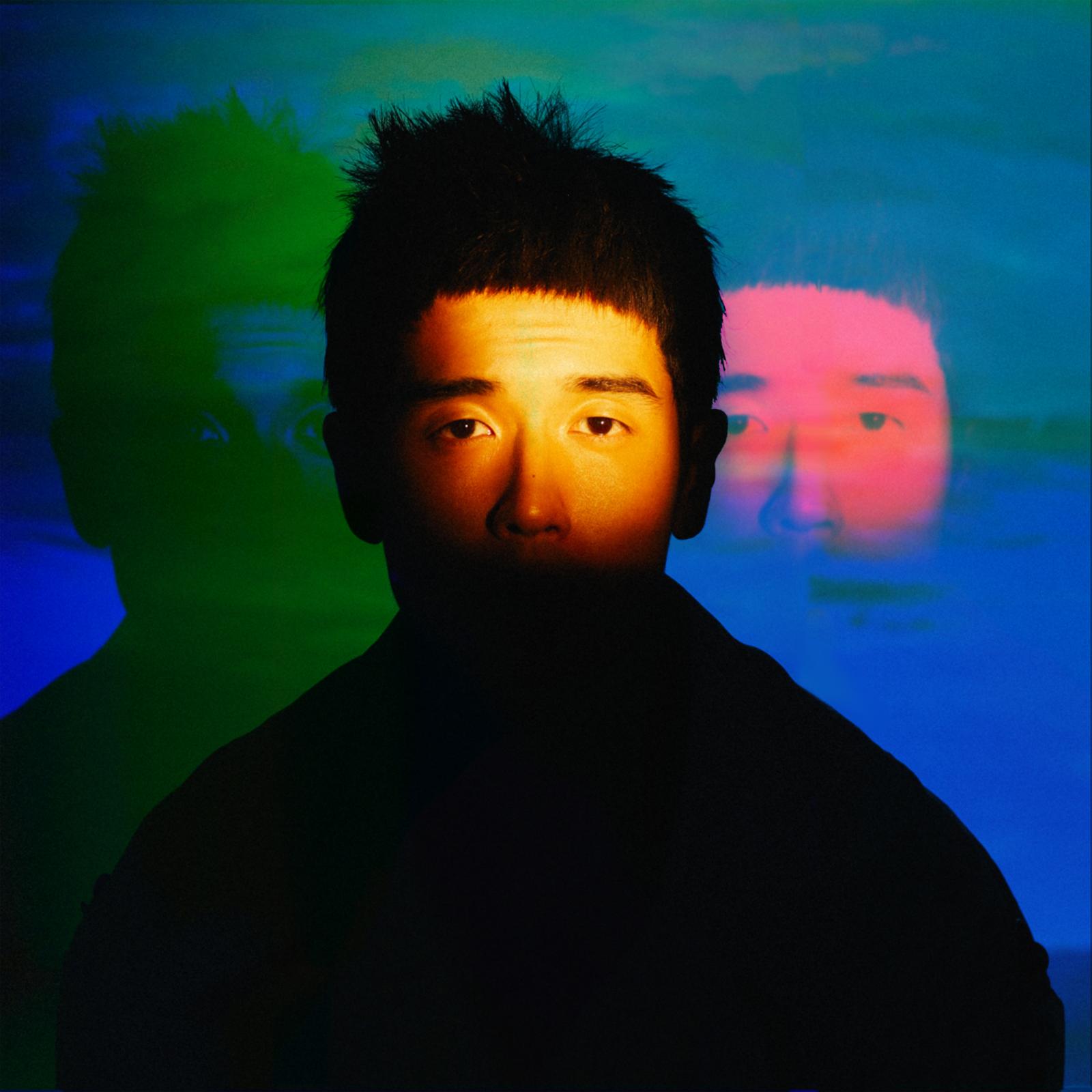 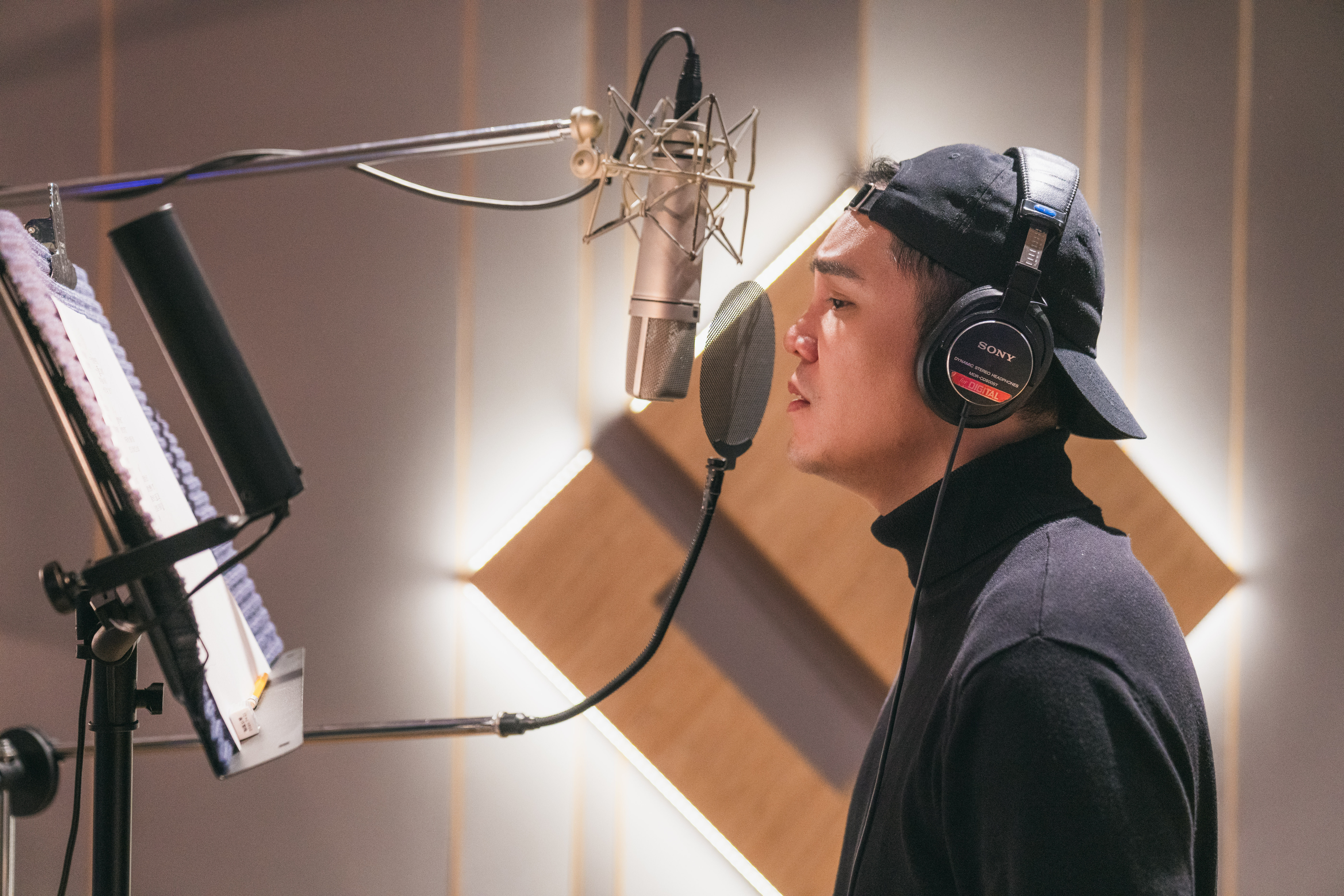