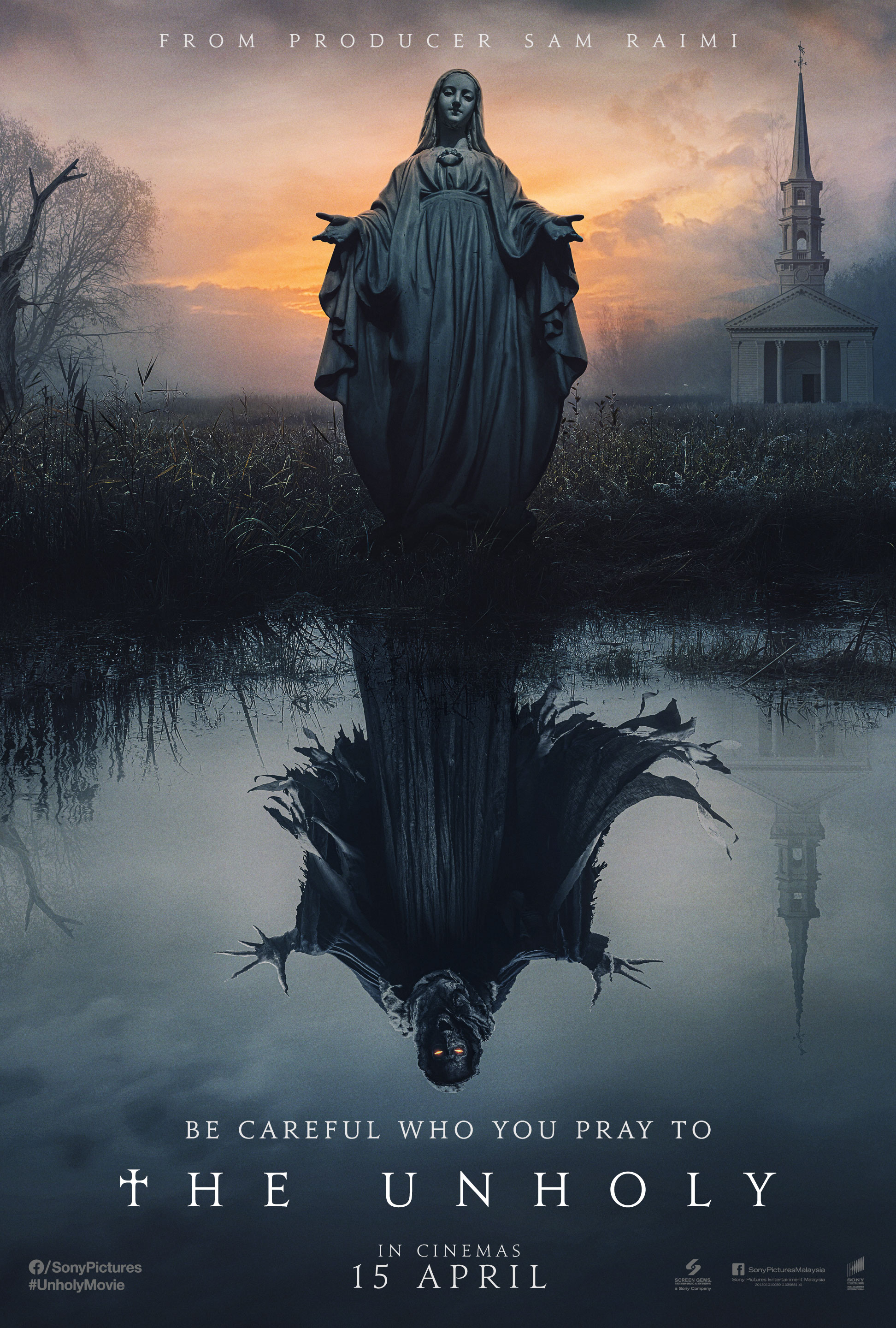 Be careful who you pray to....

On the holiest weekend of the year comes The Unholy, which follows Alice, a young hearing- impaired girl who, after a supposed visitation from the Virgin Mary, is inexplicably able to hear, speak and heal the sick. As word spreads and people from near and far flock to witness her miracles, a disgraced journalist (Jeffrey Dean Morgan) hoping to revive his career visits the small New England town to investigate. When terrifying events begin to happen all around, he starts to question if these phenomena are the works of the Virgin Mary or something more sinister. The Unholy is produced by Sam Raimi, Rob Tapert and Evan Spiliotopoulos, written for the screen and directed by Evan Spiliotopoulos, and is based upon James Herbert’s best-selling book Shrine. 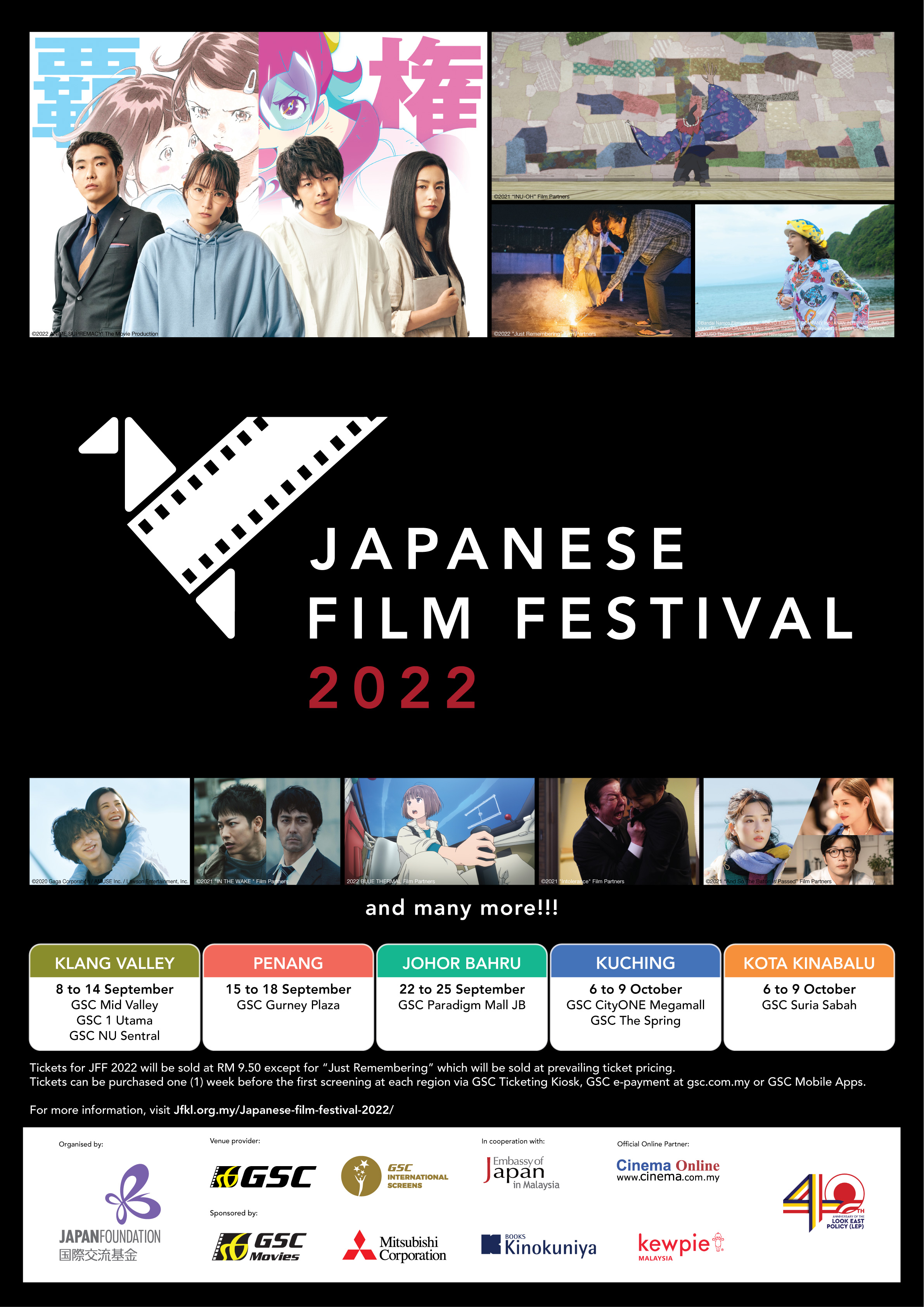 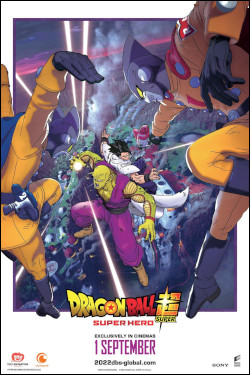 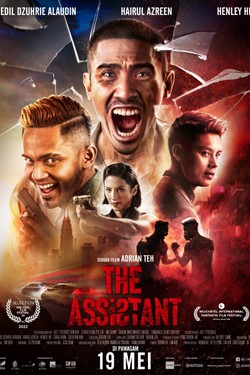